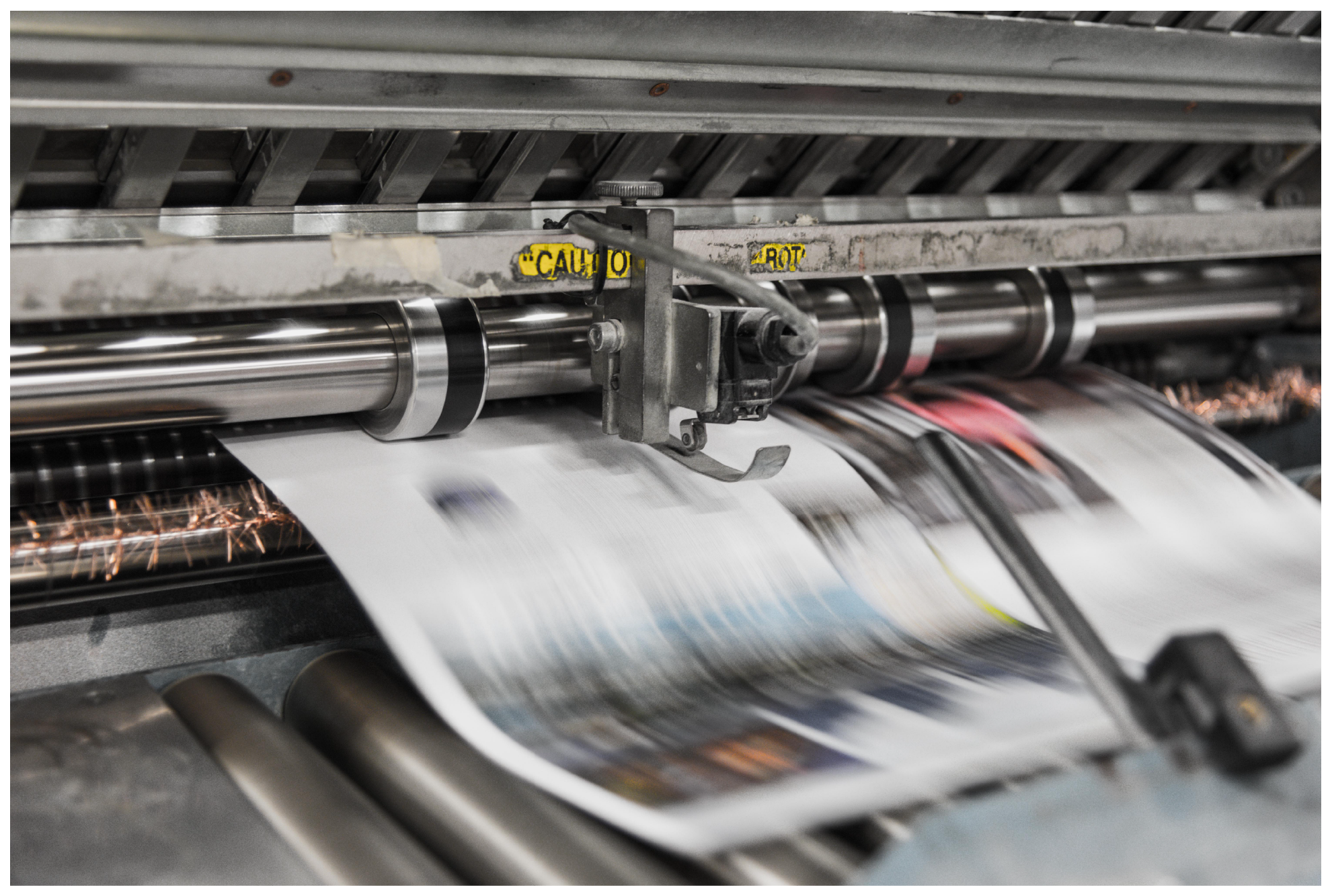 Don’t be a Sith Lord about media.

“Only a Sith deals in absolutes,” Obi-Wan Kenobi declared before chopping off Anakin Skywalker’s legs and watching him catch on fire.

To be fair, it’s not the most profound moment in the Star Wars saga.

But it’s a statement we’ve learned to live by when it comes to planning in relation to various customer journeys.

It’s human nature to pick sides – we’re tribal by biology.  Psychotherapist and researcher Farhad Dalal has written plenty – most of it depressing – about our psychological need to position ourselves in terms of ‘Us’ and ‘Them’. As in, “Us, who are correct and smart and good; and Them, who are stupid and wrong and probably put empty milk bottles back in the fridge.”

Turn on the TV (or scroll social, or pick up a paper) and you’ll see plenty of examples. Better yet, read any online comment thread. Boomers and Millennials. Vegans and meat lovers. Dog people and cat people. People who position the toilet paper so it hangs over the top of the roll, and people who do it wrong.

In the marketing world, it’s particularly difficult not to draw battle lines around what media ‘works’ and what media doesn’t. We all know people who take this to the extreme – the ‘Print is Dead’ people. The traditionalists who scoff at social. The cool kids certain that nobody actually watches TV anymore.

The Sith Lords, in other words. But with better skincare, sharper dress sense and the same black and white thinking.

Through our collective experience working with different channels (there’s 200+ people under our roof) and putting together plenty of creative campaigns, we’ve learned a few things:

There’s no sexy awards evenings or snazzy trophies for Google Ads campaigns – but that doesn’t change the fact that they’re hugely successful for some clients, and a vital part of a successful marketing mix for others.

We all love new sparkly stuff. But sometimes things that look mind-blowing at first glance absolutely fail to live up to the hype (case in point, The Phantom Menace).

Remember Google Plus? Destined to dethrone Facebook within months according to all the gurus? Perhaps you were one of those that jumped on the bandwagon and watched the sad scene that played out: thousands of brands determined to be part of the Next Big Thing, all pestering a rapidly shrinking handful of users.

Examples of successful single-channel campaigns are rare – and most of them, dare we say it, might have done even better with some variety. It’s a massive risk to bet the farm on a single channel – so why do it? Take a wide view, do some research, and be prepared to try a mix of things. What works might surprise you.

For example, we completed a galactic rebrand and rollout for Kiwi franchise group Green Acres. When working out our media mix and assessing probable value and returns, we figured out that wrapping their nationwide vehicle fleet was equivalent to a $1 million + media spend in the first year alone. Seriously. We ran the numbers in disbelief more than once – then we took a risk and rolled with it.

The new business flooded in so fast, we quickly had to switch our focus to franchise sales.

Don’t just talk about measurement. Do it (and do it honestly).

Sure, we’re all time-poor and trying to get twelve different campaigns out the door. But surely it’s worth taking some time to examine the results and see what can be learned for next time?

Tracking results can be painful, particularly when it shows our efforts were less successful than what we’d hoped for. But it’s an opportunity to do better next time. To make all the stressful running around and slogging it out translate into actual dollar signs.

There’s some great reporting and optimisation tools out there – get them, use them, and learn from them. We like Hubspot as it allows us to tie a bunch of channels together and see where the customers are getting interested, engaged and then converting.

In summary, don’t pick a channel ‘winner’ and stick with it – try and figure out what’s likely to perform for your particular product and campaign purpose. It’s a tough ask when you’re an intelligent monkey with tribalism stamped into every cell, but try not to think of a particular medium in terms of ‘good’ or ‘bad’.

So, in short - don’t be a Sith Lord about media.

Nobody’s going to chop off your legs, but you’ll probably find you get a lot more mileage with a mix.

The ICG 100 % project - going beyond normal range to protect our ICG whānau.

The ICG 100 % project - going beyond normal range to protect our ICG whānau.